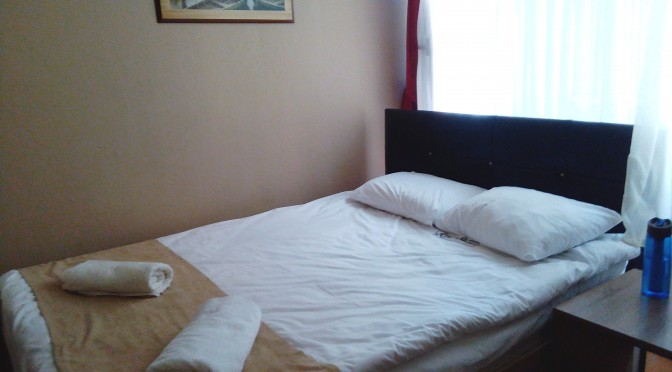 Turkey… we’ve been here so long, it’s starting to feel like home.

Summing up our sleeping options is a bit of a challenge as we have had a long stretch here.

As background, we started walking the Black Sea coast in October 2017, and made it from the border town Sarp to Samsun. Then, we did a few weeks of  touring via bus to Cappadocia, Ephesus, Pamukkale and Istanbul.

During this first phase, we camped often, but the cold, rainy autumn nights made it hard to be in the tent for so many hours. We luckily were taken in by three CouchSurfers and one Turkish cyclist. Our time with them in their homes form some of our most special memories of Turkey. When we were out playing tourists, we stayed in pensions and enjoyed a nice bed and hot showers.

The end of March 2018, we returned to Istanbul after our  winter break, but we took separate journeys in April and most of May.

Lluís continued from Samsun and walked himself to Karasu, Bartin, Mudanya and Lapseki, among other places. He camped very often, either outside or in abandoned buildings, if he found them. He had two nice CouchSurfing experiences and a couple of surprising great invitations to stay with good people.

Here are some of his camp sites: 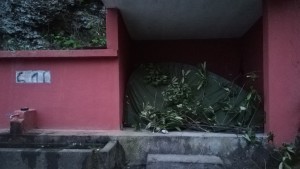 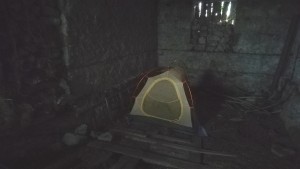 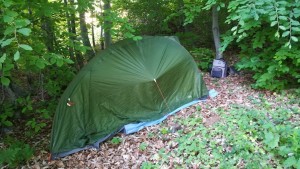 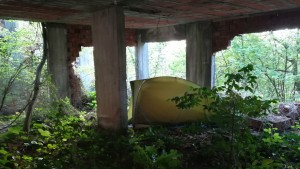 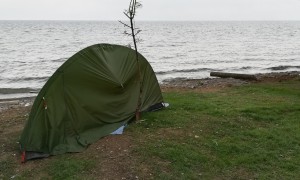 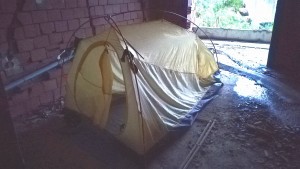 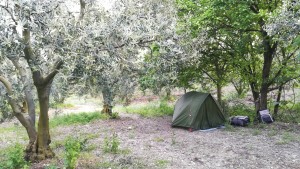 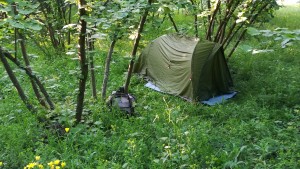 My journey these last couple months was more of the “Butterfly Route.”

I flitted to Antalya, in south Turkey, and, with the help of many trail angels, I hiked a few sections of the Lycian Trail between Göynük Canyon and Aperlai. I worked in an orange  grove in Cirali in exchange for a room. I lingered for many days and became part-local in Adrasan, where I participated in a yoga festival. I volunteered for a week on the Carian Trail cutting bushes and waymarking. I ended up back in Istanbul to walk through green spaces that may be lost to development.

I camped a few days, both in my own hammock/bivy (which has proven to not be the right system for me and makes me feel like I’m sleeping in a coffin) and tents provided by camping sites. But, mostly, I enjoyed the creature comforts of being indoors. I treated myself to pensions and dorm rooms and savored the days I could feel at home in the company of new friends.

Here are a few of my daily nests these last couple months in Turkey.

Feature  photo: Our nest in Çanakkale where Lluís and I spent of our last few days in Turkey